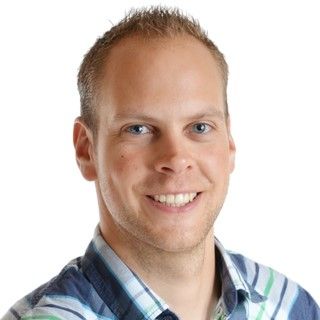 Oscar Geessink is a PhD candidate at the Department of Pathology of the Radboud University Medical Center in Nijmegen. He studied Technical Medicine (Clinical Technology) with a specialization in Robotics & Imaging at the University of Twente in Enschede. After his graduation in 2013, he worked as a researcher at the Laboratory for Pathology East Netherlands (LabPON) in Hengelo where he investigated automatic quantification of tumor and stroma tissue in rectal cancer whole-slide images. In July 2015, he joined the Computational Pathology Group and started on the Alpe d’HuZes/KWF funded project "Automatic assessment of immune cell infiltrate for reliable and affordable cancer prognostication" under the supervision of Jeroen van der Laak, Francesco Ciompi and Iris Nagtegaal. This project is based on a collaboration with LabPON and the University Medical Center Utrecht (UMCU). In 2017, he co-organized the CAMELYON17 challenge and presented its results at the IEEE International Symposium on Biomedical Imaging (ISBI) in Melbourne, Australia.