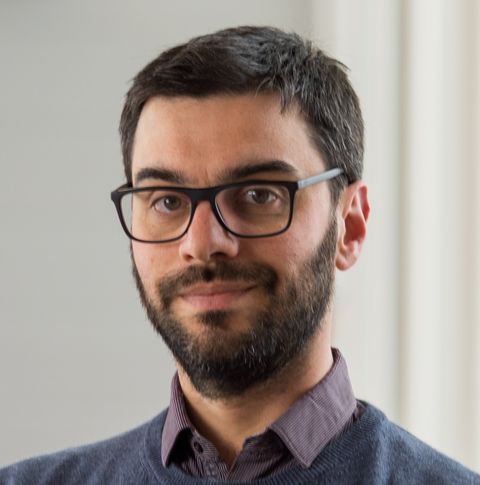 Francesco Ciompi received the Master's degree in Electronic Engineering from the University of Pisa in July 2006 and the Master's degree in Computer Vision and Artificial Intelligence from the Autonomous University of Barcelona in September 2008. In July 2012 he obtained the PhD (cum laude) from the department of Applied Mathematics and Analysis of the University of Barcelona, with a thesis on "Multi-Class Learning for Vessel Characterization in Intravascular Ultrasound". In February 2013 he joined the Autonomous University of Barcelona as postdoctoral researcher, working on machine learning for computer vision and large scale image classification and retrieval. From September 2007 to September 2013 he was also member of the Computer Vision Center. From 2013 to 2015, he worked as a postdoctoral researcher on automated Chest CT image analysis for efficient lung cancer screening at the Diagnostic Image Analysis Group of Radboud University Medical Center (Radboudumc). In 2015, he joined the Computational Pathology group of Radboudumc, working on Deep Learning for automatic analysis of digital pathology whole-slide images. In June 2022, he was appointed Associate Professor in Computational Pathology. His current research focuses on applications of artificial intelligence in precision oncology and computer-aided diagnosis for large-scale digital pathology and multi-modal data.