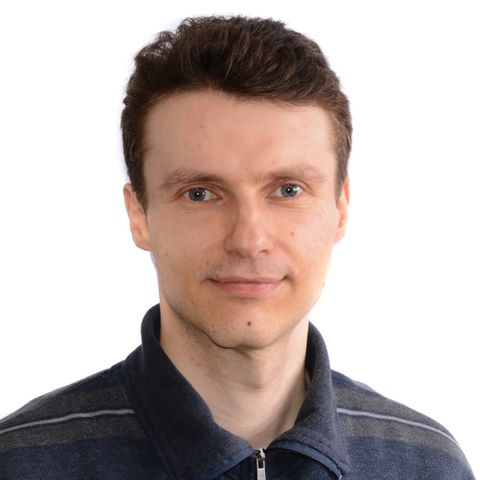 Witali Aswolinskiy is a postdoctoral researcher at the Computational Pathology group of the Department of Pathology of the Radboud University Medical Center in Nijmegen. He received his Master's degree in Cognitive Science with focus on Neuroinformatics from University of Osnabrueck, Germany in September 2014. In December 2017 he completed his doctoral thesis on Learning in the Model Space of Neural Networks at Bielefeld University, Germany. He worked in industry as software engineer and data scientist. He is currently working under the supervision of Francesco Ciompi and Jeroen van der Laak on deep learning pathology image analysis and prediction of treatment response for breast cancer patients.